Press enter to begin your search

The problem with charity films

Using real people’s stories can be a really successful way to connect with hard to reach audiences. People listen to stories and relate to them, imagining themselves in similar situations. But when you tell these stories it’s important to be respectful. You’ve got to see the person behind the story and give them a voice.

Too many films focus on people as problems. They see the disability before the person, or they use people’s suffering as a tool to drive donations in a way that dehumanises them.

Over the years this has been flagged up as a problem. In fact the Comic Relief and Sport Relief charity recently announced they are no longer making films with celebrities visiting developing countries, with these types of films being criticised as ‘poverty tourism’.

With this in mind, here are some tips to create engaging films that challenge perceptions around poverty and disabilities, and help to break down harmful stereotypes.

1) Let people tell their own stories

No one can understand a situation as well as the person living it, so let them be the one to tell their story in their own words. You can provide a loose script for them to follow, but the less intervention there is the more genuine and honest the story will be.

2) Give them the camera

It’s a technique used by photographers for years. Giving people cameras to capture their own moments can be incredibly powerful. It gives people ownership of their story and allows their personality to shine through and it humanises them. Which ultimately makes for a much more engaging film.

3) Remember they’re the subject, not the object

Objectifying people in charity films needs to stop. Not only is it degrading, the films are often predictable and can actually drive people away from watching. So don’t be afraid to branch out and try something different.

Here are three films that show how it’s done…

This film by Oxfam is a good example of people telling their own stories.

Susanna tells us about her working life and how the building work Oxfam have done has helped empower the community. Although she’s not yet self-sufficient, Susanna’s optimism and dedication to her work shines through.

Letting people document their stories is a refreshing and enjoyable way to give an insight into their lives.

This film by WaterAid is a lovely example of this, and of personal moments that aren’t able to be captured by outsiders. Like this photo taken by Haja of her son Sessay (left) and his friends. I recommend having a look around the link for more of their photography. 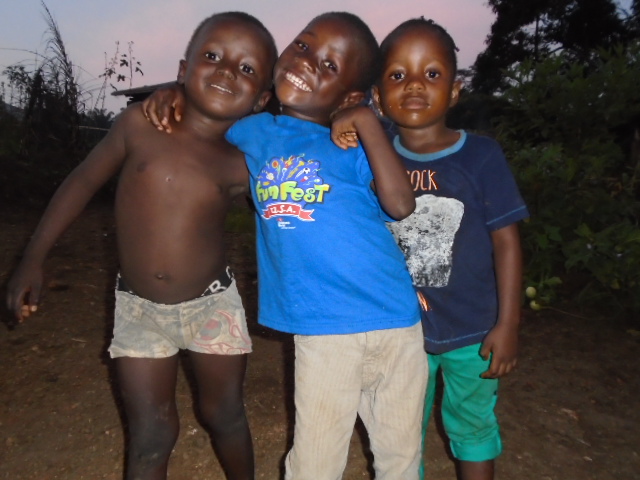 Giving people a voice is crucial. And believe it or not can be commonly overlooked in charity films.

This film follows interviews with two young people Sam and Zoe, and their experiences of living with muscular dystrophy. The documentary style is enjoyable to watch and can easily be made on a low budget. Goes to show how sometimes in film, less is more.

We regularly publish helpful blogs and reviews of new films – sign up and stay inspired!

Imogen Gower in an Assistant Producer at Magneto Films. She recently graduated from King’s College London with a degree in English Language & Linguistics. Imogen has joined the team at Magneto and is training in film production.

Magneto Films is an award winning production company that specialises in working with brands, technology and the charity and public sectors. We specialise in telling real stories, working with case studies and real people to make films that move people to action. More about Magneto Films

We work with businesses, education providers, the public sector and charities throughout the UK.